All News From ShellShock Live

ShellShock Live is an awesome tribute to games like Scorched Earth, Pocket Tanks, and Worms and after many years in development it's finally released.

We've been hard at work on the long awaited Version 1.0 of ShellShock Live! A few new features, and a heap of new content is already in the works, but what else should we include in the milestone update? Leave a comment! EDIT: Thanks so much for the feedback, some great ideas in there! We're looking at a May 22nd release date, so stay tuned!

Release Notes: - Fixed a bug where damage totals on the end-game screen were incorrect - Significant performance improvements during gameplay - Fixed the clan leaderboard, which now shows the top 500 clans - New game icon - A couple other small bug fixes and improvements 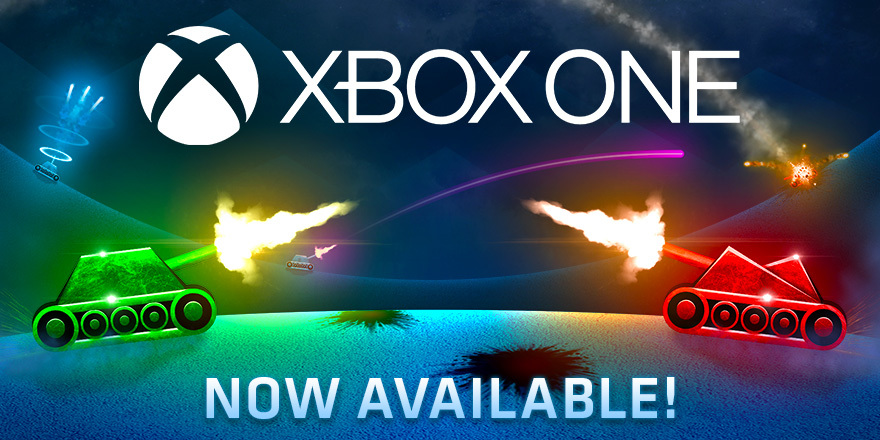 ShellShock Live is now available on the Xbox One! v0.9.9.4 Release Notes - Side wall bumpers are now slightly visible at all times - Added a visual effect when a projectile goes offscreen - Added a new Quick Chat Wheel for those who play with a controller (Hold Left Trigger) - Fixed a bug where selecting a weapon with a controller would cause your tank to move - A couple other small bug fixes 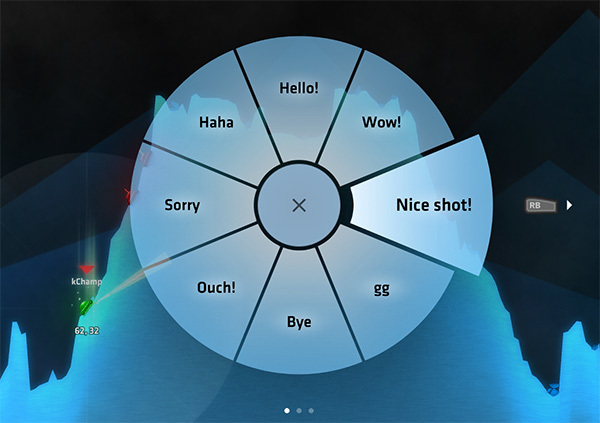 - Upgraded Unity Game Engine from v2017.4.10 to v2017.4.15 for a couple more stability fixes - Fixed issue where clan names were displayed as a '?' - Fixed Performance issue on Mac - Fixed a few startup crashes - Fixed an scrolling issue on the Hub Songs screen

- Upgraded Unity Game Engine from v5.6 to v2017.4.10 for a many performance and stability fixes - Improved physics CPU performance - Refined controller input for a smoother experience - Several UI issues and inconsistencies fixed - Several possible crashes fixed - With such a large jump in game engine version, there are bound to be some issues that arise, so please report any bugs! - More large strides towards a console release- keep an eye out for an Xbox One version in the next couple months!