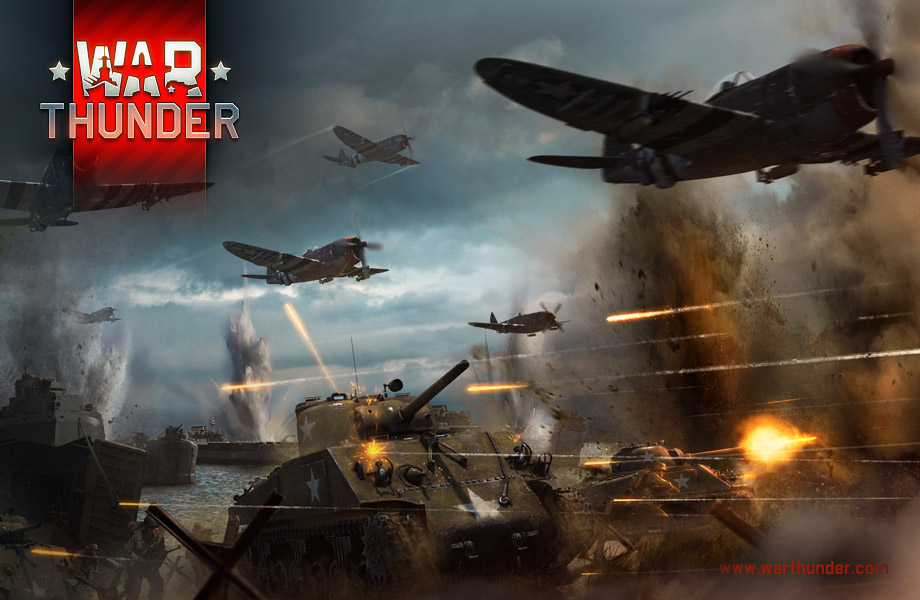 On the 6th of June we celebrate the anniversary of the Allied landing in Normandy. D-Day was the largest sea landing in history, it began the liberation of France from Nazi occupation. The landing in Normandy opened the Western front in Europe and brought the anti-Hitler coalition significantly closer to Victory in World War II. From the 5th of June (14:00 GMT) until the 8th of June (7:00 GMT) receive an extra 30% of Silver lions and research points in 6 events with historic aircraft and ground vehicle setups For more info, check out the full article here!